More than half the world’s population lives in an urban environment, and that growth will continue. This trend presents multiple challenges in terms of development of the large urban agglomerations and, as such, it is crucial that we rethink our metropolitan governance models in order to meet citizens’ expectations. In addition, the major global issues are also the same ones faced by major cities and could not be successfully addressed without their involvement. Therefore, in an ever-changing environment, major cities can grasp the opportunities for influencing the international agenda and strengthening their place in global governance. 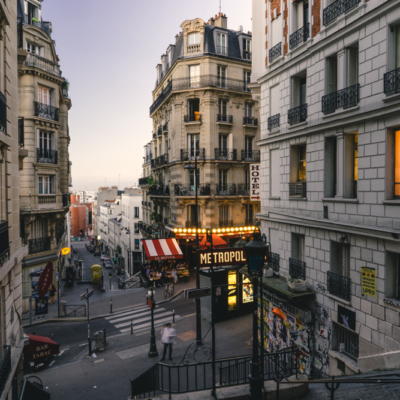